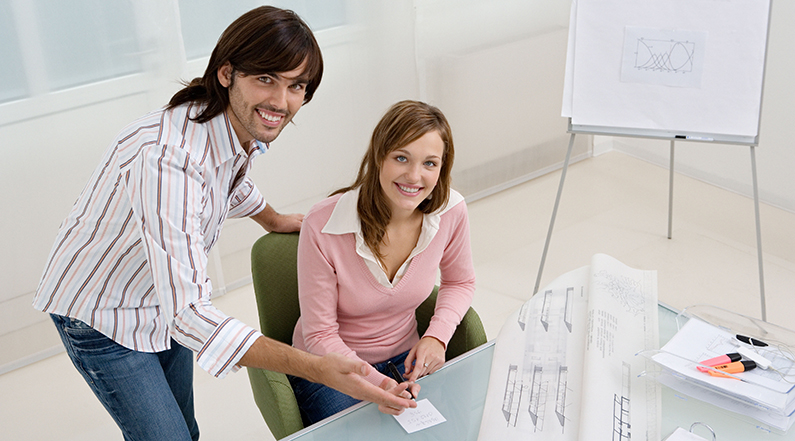 There is a lot of talk these days about Male Energy. And unfortunately a lot of that talk makes it sound like to have Male Energy is “wrong.” And that the only logical energy to possess is Female Energy.

The logic is a little off. The reason for wars, the greed of SOME corporations, and oppression of women is that there was/is an imbalance in the world right now. Where there is and has been for thousands of years too much male energy, and not enough female energy. This doesn’t make Male Energy wrong. It just is pointing out to us, that there is a current imbalance in the world. The is a lot of Yang/Male Energy being exonerated and yet Ying/Female Energy has been suppressed and not honored or encouraged.

And so I suppose it is only natural that some people in an attempt to tip the scales to be more balanced, have completely gone off the deep end. And are blaming Yang, Male Energy for all the ills of the earth. It is a lack of balance, and a lack of Ying, Female Energy being allowed to CO-EXIST that is the reason for these issues.

In my opinion, there is nothing “wrong” with Male Energy. Just like there is nothing “wrong” with Female Energy. The world needs both. And men – actually do need more Male Energy than Female Energy. And women – we need mostly Female Energy, but mixed with a little Male Energy. (Hence the dot in the middle of each side of the Ying/Yang symbol filled with the opposite side of the spectrum.) Women biologically, need to be in their feminine energy because Male Energy increases cortisol, and decreases oxytocin. So we become stressed-out, over-weight, tired and life is hard. We know we are in this state of being when we feel we have to push against things in order to make them happen. And if we use “male” techniques in sales, and in life, like getting all riled up like male personal development sales guys will encourage you to do, or we frame things in terms of conquering, or going to war – we will be tired. We will be shot-out. And we will start to hate life. AND we will not be as successful as when we go into our female energy. Being to nurture, begin to build relationships, begin to stay much more in a state of oxytocin, instead of testosterone increasing activities.

On the same note, a man, who doesn’t allow himself to be in his male energy is going to have similar biological issues. A man’s body thrives on testosterone and cortisol. And while a little oxytocin is good for a man, a lot isn’t. A man without enough testosterone and cortisol in his system will loose his sex drive, will gain weight, and his wanting to build things, and create things, and strive for more, bigger, better.

It’s the Yin and that Yan of life. Neither one is “wrong” or “right.” Although there is one for each sex that is a better fit for us given our physiological makeup.

What are your thoughts on male and female energy?