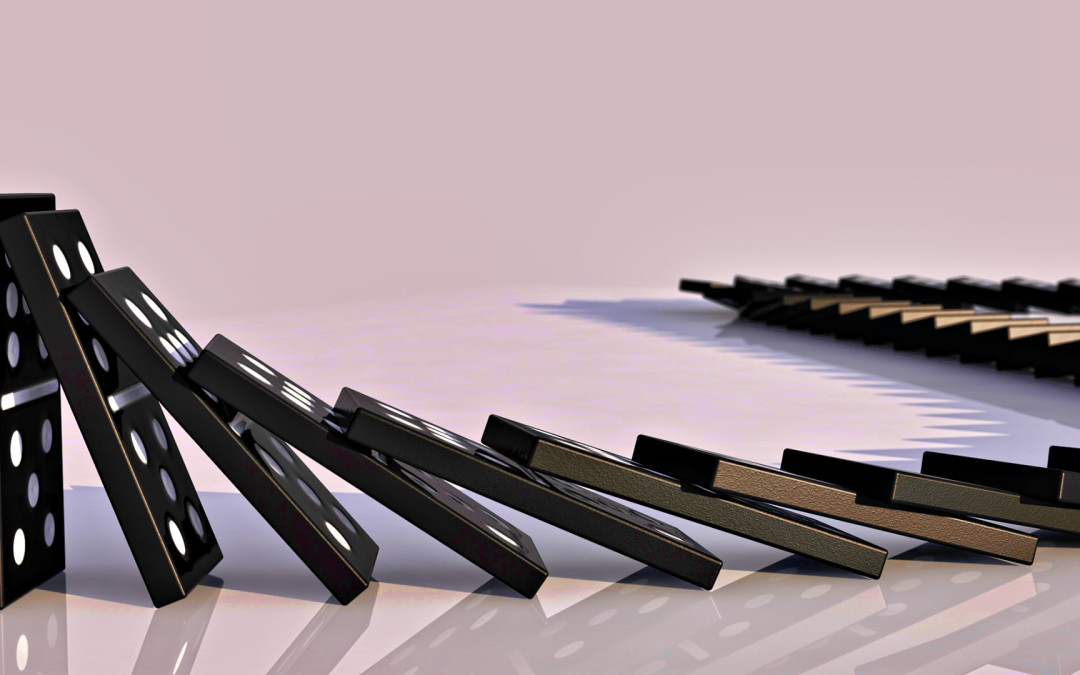 There are times when even when Leadership Alignment activities have been planned and executed with precision, they fail. And in my experience, they fail not because the activities were faulty, but because the real resistance, the real issues were never discovered. Why? Because leaders can be a very tight-lipped bunch, and wary of those not officially in their ranks.

Let me give two examples. When I was working at Deloitte we were creating the HealthCare?s Clinical Information Systems Toolkit to compliment The Heart of Change methodology that was co-written by a partner at Deloitte. We were doing this work because at the time there were a few spectacularly failing implementations occurring throughout the industry at world-famous hospitals. And we felt we could help. The implementations had failed because the doctors has not been adequately involved in the process and were categorically refusing to use the systems. Deloitte was not involved in any of the failed implementations, but was looking at them as an opportunity to learn and prevent similar issues occurring with their own clients.

So I created a list of reasons why I thought doctors would want to support a CMS implementation which included better customer service, and better patient care. This list was then given to the partner on the team who was also an MD. He took this list to his colleagues and they rejected all of my reasons. They told him, what they and others like them, had not been willing to tell non-doctors. So they told our MD why they were opposed to CMS systems in very honest terms. For example, most doctors not just out of medical school didn?t like computers at all. Even those who didn?t mind computers didn?t want to have to take a week off of work, unpaid (since they only get paid for seeing patients) in order to learn a new system. Especially since each hospital they worked with (most worked for 2 or 3) each wanted their own CMS system. They also found the system checks around recommended care and drug interactions insulting. All things no doctor would willingly tell someone who wasn?t a doctor.

The same is true for company leadership. When I was working on Deloitte?s Mass Career Customization project, we did a series of leadership alignment exercises and meetings. And yet, at the end of the day, the leadership of the project was taken away from the global woman?s group, and put into the hands of the very same Partner and Senior Manager who had drafted the latest up-and-out policy for the consulting part of the firm. I believe this didn?t happen by accident.

In my opinion, there was a very distinct reason this project was intentionally made inept. It?s very existence scared the hell out of most of the Partners in the firm. Because the firm is based on an up-or-out model. That model enables new partnership money to continue to flow into the partnership, thereby funding retired partner?s retirement plans. But no one brought this up at any of the project?s leadership alignment activities, because the partners were too aware that there were people in the room, like myself, who didn?t understand (read into that didn?t have clearance to know) the inner workings of the firm. And none of the Partners who must have had people telling them this fear, shared it with the project team, again because they felt it wasn?t need to know information.

So the project team was not able to ally the fears of the senior level partnership which was already concerned about the slowing number of people wanting to be partner. And who felt incredibly threatened by the introduction of a challenging paradigm that enabled people to not move up, but simply step to the side of the corporate ladder and allow others to continue their climb.

Because the project didn?t have this information, (we were told senior partnership was in alignment, not to worry about it) all of our materials was created to help project leadership sell work that allowed for more flexibility in their project staffing. And never addressed the deeper fear of the partnership about the reduction of people wanting to be partner. Had we had that information, we could have shown them that most people weren?t asking to get off partner track, they were simply asking for a way to not burn out and leave all together. Most people simply wanted to not have to take an unpaid leave of absence every 5 years because they were so burnt out. They were simply looking for a way to work remotely more, and be able to leave early once in a while to see their child?s ball game. Most people were not asking to not continue the promotional ladder. But because the project team didn?t know this was an issue, we couldn?t address it. And the project, and in my opinion, the entire company movement, was intentionally watered down by those in change because leadership alignment at the highest levels was not allowed or addressed correctly.

The takeaway here is this: Whenever possible, add to your Leadership Alignment activities a few meetings that do not include the project team so that like can speak to like and the real concerns can be voiced. The other side to that though is you have to trust your executive leadership team enough to know that they will tell the project team at the end of the meetings, what is really going on. Most clients trust project teams with layoff knowledge, so trust your team with other knowledge as well.

Most change leadership consultants are not going to judge the concerns of leadership, they are simply going to help leadership address them in a way that allows everyone to come to a common understanding. But change consultants can?t do that, if they aren?t given the opportunity to do so. And so when top company executives hide information from a project team, leadership alignment and change management work in general will be doomed to fail before it is even begun.

Have you ever had leadership alignment not work? If so, what did you learn from the experience?